A few days ago a Safety Korea certification revealed the two Samsung Galaxy Z Fold4 batteries, since the foldable design uses two separate cells. But the information was quite scarce – we only got to see the battery themselves with no relevant information attached to the images.

GalaxyClub was able to dig out the much-needed specs, though, and there are two ways to look at the findings. One would be disappointment that the overall battery capacity will remain largely unchanged. The other would tie up with recent rumors suggesting a significantly thinner design and the improved camera hardware. So in a way it’s good news that Samsung didn’t sacrifice battery capacity to achieve those.

One of the cells is rated at 2,002 mAh while the second one has a rated capacity of 2,268 mAh. The total rated capacity is 4,270 mAh, which matches the rated 4,270 mAh capacity of the current Galaxy Z Fold3. It’s important to note that rated and typical capacities are two different things and manufacturers advertise the typical and in the Z Fold3’s case is 4,400 mAh.

Either way, the new evidence suggests that there won’t be any battery downgrade as earlier reports suggested. 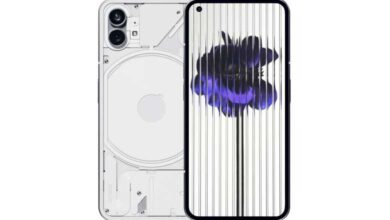 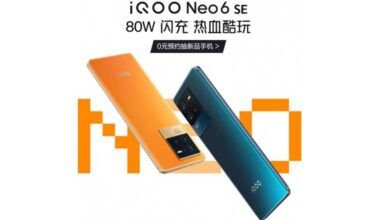 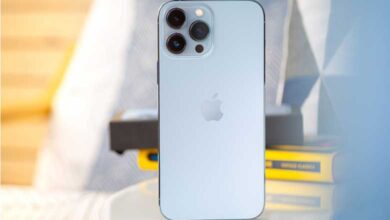