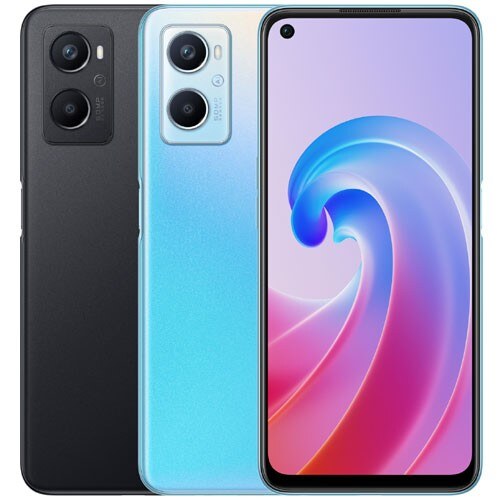 Oppo A96 Price in Bangladesh

Now Oppo A96 price in BD starts from 29,990 Taka. It has 8 GB / 256 GB internal storage base variant of Oppo A96 which is available in Starry Black, Sunset Blue color.

Oppo A96 mobile was launched on 21st March 2022. The phone comes with a 90 Hz refresh rate 6.59-inch touchscreen display offering a resolution of 1080×2412 pixels (FHD+) at a pixel density of 401 pixels per inch (ppi). Oppo A96 is powered by an octa-core Qualcomm Snapdragon 680 processor. It comes with 8GB of RAM. The Oppo A96 runs Android 11 and is powered by a 5000mAh non-removable battery. The Oppo A96 supports Super VOOC fast charging.

Connectivity options on the Oppo A96 include Wi-Fi 802.11 a/b/g/n/ac, GPS, Bluetooth v5.00, USB Type-C, 3G, and 4G (with support for Band 40 used by some LTE networks in India). Sensors on the phone include accelerometer, ambient light sensor, compass/ magnetometer, proximity sensor, and fingerprint sensor.