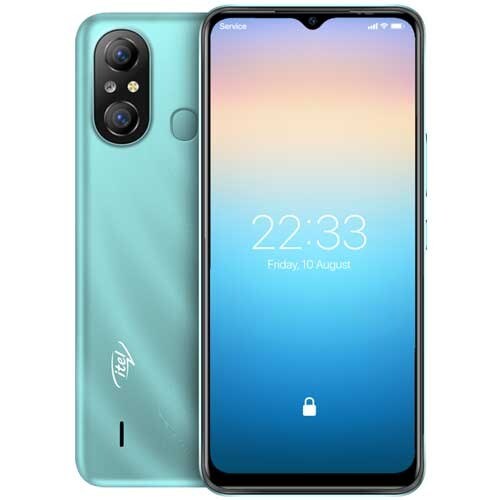 Itel A49 Price in Bangladesh

Now Itel A49 price in BD starts from 7,390 Taka. It has 2 GB RAM / 32 GB internal storage base variant of Itel A49 which is available in Sky Cyan, Starry Black color.

Itel A49 is based on Android 11 Go edition and packs 32GB of inbuilt storage that can be expanded via microSD card (up to 128GB). It was launched in Crystal Purple, Dome Blue, and Sky Cyan colours.

Connectivity options on the Itel A49 include Wi-Fi with active 4G on both SIM cards. Sensors on the phone include fingerprint sensor. The Itel A49 supports face unlock.