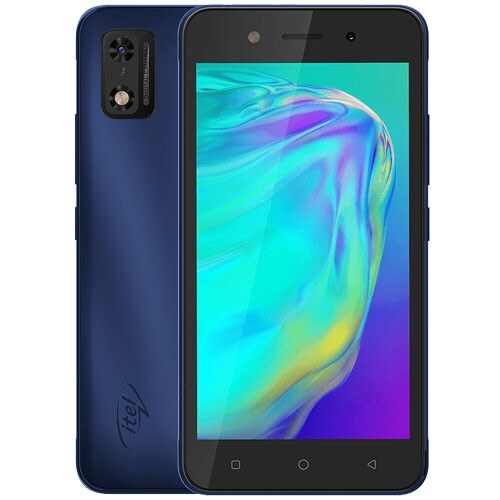 Itel A23 Pro Price in Bangladesh

Now Itel A23 Pro price in BD starts from 5,290 Taka. It has 1 GB RAM / 8 GB internal storage base variant of Itel A23 Pro which is available in Blue, Green color.

As far as the cameras are concerned, the Itel A23 Pro on the rear packs 2-megapixel camera. It has a single front camera setup for selfies, featuring a 0.3-megapixel sensor.

Itel A23 Pro is based on Android 10 (Go Edition) and packs 8GB of inbuilt storage that can be expanded via microSD card (up to 32GB). The Itel A23 Pro is a dual-SIM (GSM and GSM) mobile that accepts Nano-SIM and Nano-SIM cards. The Itel A23 Pro measures 145.40 x 73.90 x 9.85mm (height x width x thickness) . It was launched in Lake Blue and Sapphire Blue colours.

Connectivity options on the Itel A23 Pro include Wi-Fi, GPS, Micro-USB, 3G, and 4G with active 4G on both SIM cards. Sensors on the phone include accelerometer and proximity sensor. The Itel A23 Pro supports face unlock.