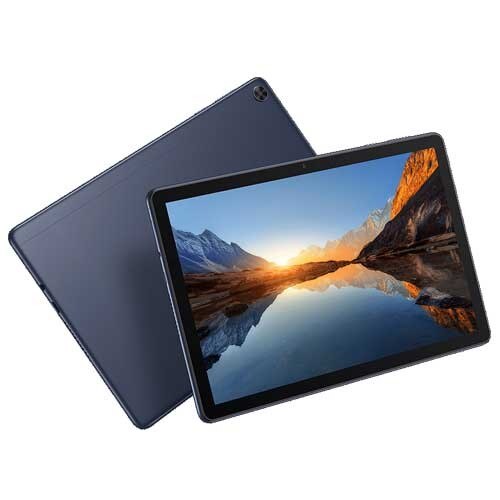 Huawei MatePad C5e has a 10.1-inch Full HD+ IPS display with a screen resolution of 1920 x 1200 pixels and an 80 percent screen-to-body ratio. The gadget is powered by the Kirin 710 processor developed by the firm. The processor contains four Cortex-A73 cores running at 2.0GHz, four Cortex-A53 cores running at 1.7GHz, and a Mali G51 GPU. It has 4GB of RAM and 64GB of storage space (expandable up to 512GB via microSD).

The tablet has dual-channel speakers and support for Histen 7.0 Sound. In terms of cameras, there’s a 5-megapixel sensor on the rear panel and a 2-megapixel snapper on the front for selfies and video calls.

In the software department, the Huawei MatePad C5e runs Android 12-based EMUI 10.1. It has a 5,100 mAh battery that supports 10W fast charging.