Nothing Phone 1 users have reported issues with their handsets. A lot of them claim that the phones they received have a green tint on the screen. Some of them posted short clips of the defect on Twitter. In fact, a number of users even say that the replacement phones have also come with the defect. Nothing launched its first phone last week and it started facing backlash — first due to a spoof video of not sending review units to South Indian content creators and second due to screen issues.

A few users posted short videos online highlighting the green tint noticed on the Nothing Phone 1 screen. A user complained that he received a phone with a dead pixels near the hole-punch camera cutout. Some users even posted their issue on reddit. Nothing has acknowledged the issue, however, there seems to be no solution in sight at the time of writing this story.

Not only some users, but we also got our device with a little tint. You can listen to it in our podcast embedded below. Moreover, it is not the first time that this has happened. Various smartphones with OLED displays such as Pixel 6, Pixel 6 Pro, iPhone 12, Galaxy Note 20 Ultra, among others have experienced tint problems. In the past, the issue of a colour tint has been resolved by software.

Gadgets 360 has reached out to Nothing for a comment on the matter and will update this space when the company responds. 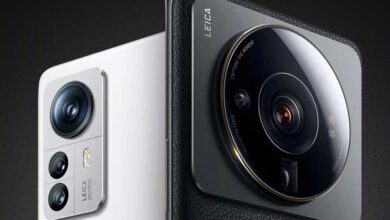 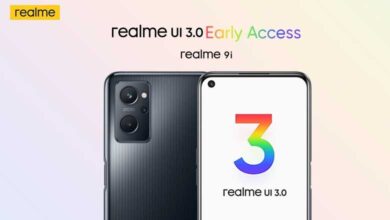 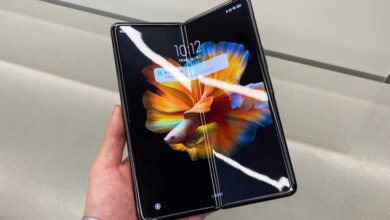